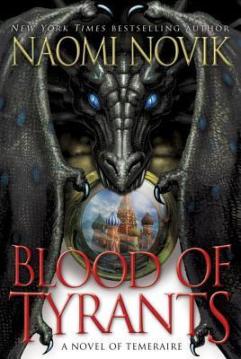 When I first heard about Naomi Novik’s Temeraire series, having it recommended to me, I was a bit skeptical. Granted, this was partially because I questioned the source of that recommendation, particularly in how well they understood my tastes. Apparently, though, they had a pretty good grasp on it, because as I began reading His Majesty’s Dragon, I found myself quickly enthralled.

Thus has it been, ever since.

Although it took me a year or two to get hold of the latest installment, Blood of Tyrants, I was very much looking forward to finally reading it. And I was right to have such high expectations! Once again, Novik delivers an entertaining, complex drama, a period piece which touches on multiple cultures across the world. There is no way of knowing just what happens next, but the characters make believable choices, informed by their own personalities and the circumstances around them.

Before I delve into the deep end, there is one thing which is both a pro and a con to this novel. See, as the plot develops to become most intricate, the cast expands in a similar manner. I’d say the books are best enjoyed back-to-back, so you’re reading one long epic all at once. If, instead, it’s been a few months or years, then it’s very easy to forget who’s who, especially when they haven’t been around for more than one or two novels. That happened to me a couple times, where I couldn’t recall how such-and-such character had been at all important before.

So, I imagine I’ll be rereading the entire series all at once in due time. Darn. So unfortunate. I don’t know how I’ll manage it. 😉

It’s not like I live off quality stories or anything…

With that out of the way, the overall premise of the story is that dragons exists, and the nuances of their interactions with humans are a defining part of cultures around the world. Some see them as beasts, some as gods, some as warriors and protectors, and some as only having visible differences from humans but being perfectly identical in terms of sentience and importance. These various interactions often directly affect the politics and wars of nations, particularly the Napoleonic wars which form the backdrop and overarching conflict of the series.

Granted, Novik’s alternate history involves the American Revolution failing, because the redcoats had dragons in their service while the colonists did not, which, I argue, would rather stunt Napoleon’s rise to power in the first place, but for a story like this, I can forgive a few historical mistakes. 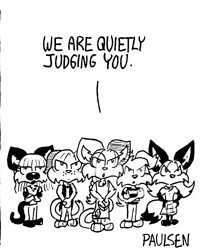 Though I suppose some people might not be so forgiving…

Blood of Tyrants is, I believe, one of the final novels in the series. For one thing, it ends on a cliffhanger, as the protagonists have managed to go from the frying pan to the fire, which is fairly uncommon in the Temeraire series. For another, it opens with Laurence suffering from amnesia, which is both entertaining and serves to demonstrate just how much he has endured, how much he has learned, and how much he has changed over the course of the series. If that’s not a perfect trick to pull out of your hat when you are reaching the final climax of an epic series, I don’t know what is. And for yet another, Blood of Tyrants pulls on threads from pretty much all of the previous novels, which is fairly indicative in storytelling that we have now reached the final act.

Oh, and I can’t really think of a better title, to conclude a dragon-based series, than that of the next novel, to be released this year: League of Dragons. (yes, I am looking forward to it!) 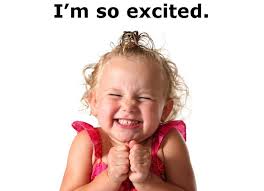 One thing that has impressed me throughout the series is how diverse the many cultures are in their treatment of dragons. Every time I’ve thought we’d seen it all, there’s something new! So I was interested in seeing how the nations of Japan and Russia, which our characters have not visited until now, and we even got an unexpected bonus in meeting an American dragon, where they are apparently treated exactly as peers by the humans. In Japan, we find the dragons venerated as guardians and protectors, much like the samurai lords who are their peers and subordinates. Russia, in contrast to everyone, not only sees their dragons as wild, dangerous beasts, but they treat them so poorly that even such a volatile word as “slavery” is too gentle a description for it.

While there are other nations which see dragons as beasts, unintelligent and useful only only war, but needing strict measures of control to keep them from spontaneously rampaging through cities and farms, eating everything and everyone in their path, Russia is the worst of them by far, even starving them and driving metal hooks through their wings to keep them chained, reducing them so far to the level of beasts that they go right past it, and this comes back to literally bite the Russians at a pivotal moment. 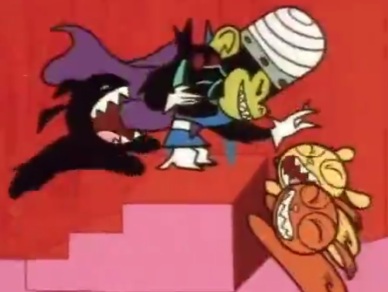 Pride cometh before the bite.

In fighting this war on multiple fronts (indeed, it’s the first war to span the entire globe and spill blood on every single continent) Laurence, Temeraire, and their friends are once again figures as pivotal as Napoleon himself. Their varying opinions and perspectives are very intriguing and incredibly realistic, though I do find it a stretch that they could speak in such well-developed and philosophical paragraphs in the middle of their debates, without interruption and on the fly. But, again, it’s most entertaining and poignant, easy to forgive.

In fact, with absolutely no jokes made, I still find the characters hilarious. Iskierka the fire-breather is my personal favorite, being so assertive and full of herself that it’s charming. Best line ever, from several novels ago, involves her desire to get an egg by Temeraire, but she makes a show of condescension, “I will allow you to give me an egg.” To which Temeraire splutters and gets very indignant, but they finally connected with each other in the previous novel, and mated.

So, she is very proud of the egg she produces in this novel, and she gets adorably jealous when Temeraire becomes intimate with a Chinese dragon named Mei. Dragons don’t fully grasp concepts of fidelity, and there were a number of reasons for Mei and Temeraire to attempt producing an egg of their own, but Iskierka clearly has a thing for Temeraire, and he is so clueless! And it does provide a certain dramatic contrast in his relationships: Iskierka is a warrior, while Mei is more a scholarly princess, refined, often a subject of Temeraire’s praise, much to Iskierka’s chagrin.

Not that she’d admit it!

Between them all, they manage to navigate the various crises and enemy machinations with their own substantial scheming, and some brandished claws and steel. First, Laurence has to survive Japan’s hostile culture, then they must all together unravel the plots of traitors and usurpers in China, then they must gain the cooperation of what can be diplomatically described as the idiots in charge of Russia’s military, and then, at long last, they come face to face with Napoleon again, waging a war of shifting odds with his massive armies, and this while slowly discovering the truly deplorable treatment of Russia’s dragons.

Conclusion of the novel: everything’s gone to Hell. Again. And Heaven only knows how they’re going to come out of it.

So, in short, I liked this novel!

This entry was posted in Books, Tuesday Review and tagged Blood of Tyrants, Iskierka, Naomi Novik, Temeraire. Bookmark the permalink.