So, this tag is really old. I was tagged many moons ago, but the obligations of life really took a toll last year. My apologies for the great delay. Better late than never, eh?

I, like both Moya and The Spooky Redhead, haven’t seen an episode of Stranger Things but will do my best to answer all these questions! Thanks a bunch for the tag! 🙂

This tag was created by Sarah Elise and you can watch a video they created about it here!

His Majesty’s Dragon, by Naomi Novik. My mother gets great amusement when she tells the story of how a friend of the family recommended this book, the first in Novik’s Temeraire series, and I was so skeptical. And then I began to read and she could see me getting absorbed into it, and not wanting any interruptions. Hey, it was well-written, about an English naval officer finding a dragon egg on Napoleon’s ship. It was a very good hook! 🙂

The world of Larry Correia’s Grimnoir Chronicles, set in an alternate history, where magical manipulation of scientific forces is at play, and coming to work in conjunction with science itself. 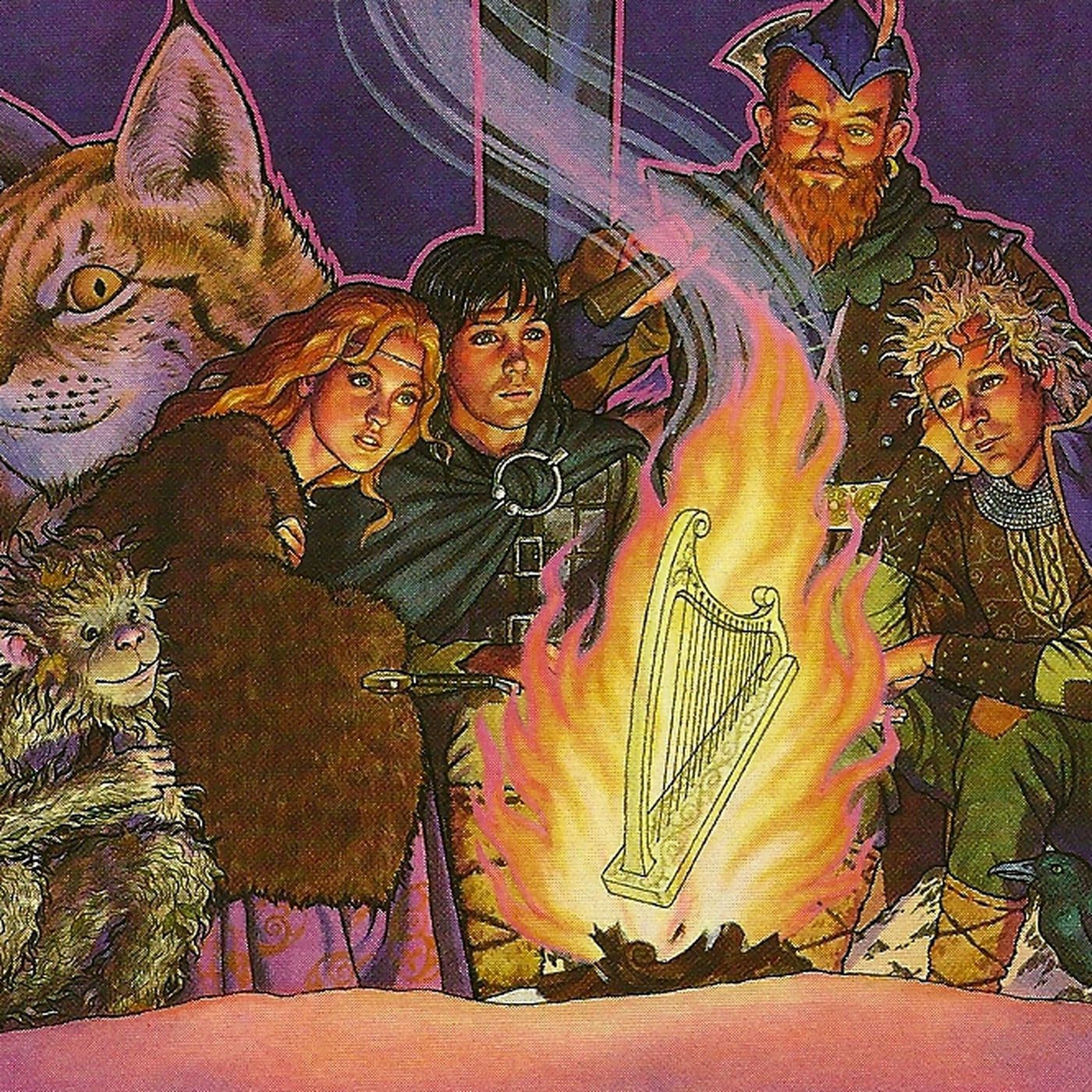 I’m reaching way back to my childhood here, when I read Lloyd Alexander’s Prydain Chronicles. I really loved Taran, a boy who learns to become a man, and Eilonwy, his fierce, ever-so-stubborn lady, along with Gurgi, the loyal friend who was also a bottomless pit, Fflewddur Flam, the bardic king who always loved adding a bit of color to the truth, and Doli, the single grumpiest and gruffest of the Fair Folk, always muttering about something, but a complete softie underneath.

Obliteration, from Brandon Sanderson’s Reckoners trilogy. Lots of people are unhinged because of trauma, loss, or some external influence altering their mind. Obliteration is unhinged because of some twisted ideals he has, and yet he holds to some sort of Byzantine code. In a way, he’s cool, but, at the same time, he needs to be put down like a rabid dog.

The Rest of Us Just Live Here, by Patrick Ness, and not in a good way! I went in expecting something of a young adult urban fantasy as told from the perspective of the typical side characters. I was thinking it would be interesting and fun, but instead it was this snide meta-criticism of the entire genre. It wasn’t really fun or interesting at all. Though there were a few nice quotes.

I am going to cheat a little with this one, and cite a government from a book that I have not read, but which I know of: Brave New World, by Aldous Huxley. Most other dystopian governments are slavers, pure and simple, enforcing their will on the bodies and minds of the populations they rule. But not so many convince their subjects to actually like it, and enjoy it, so effectively filling the empty void within with momentary, meaningless pleasure and desire. Now that is terrifying.

Any of them, really. But, if I have to choose, I will go with… the shoggoth, of H.P. Lovecraft’s Cthulu mythos. I can think of very few creatures that are so impossible to stop, and so horrifyingly painful to be killed by.

I’m just going to point to each and every novel in Jim Butcher’s Dresden Files for this one, especially Changes. I really hope he finishes that series before his mortality eventually gets him. 🙂